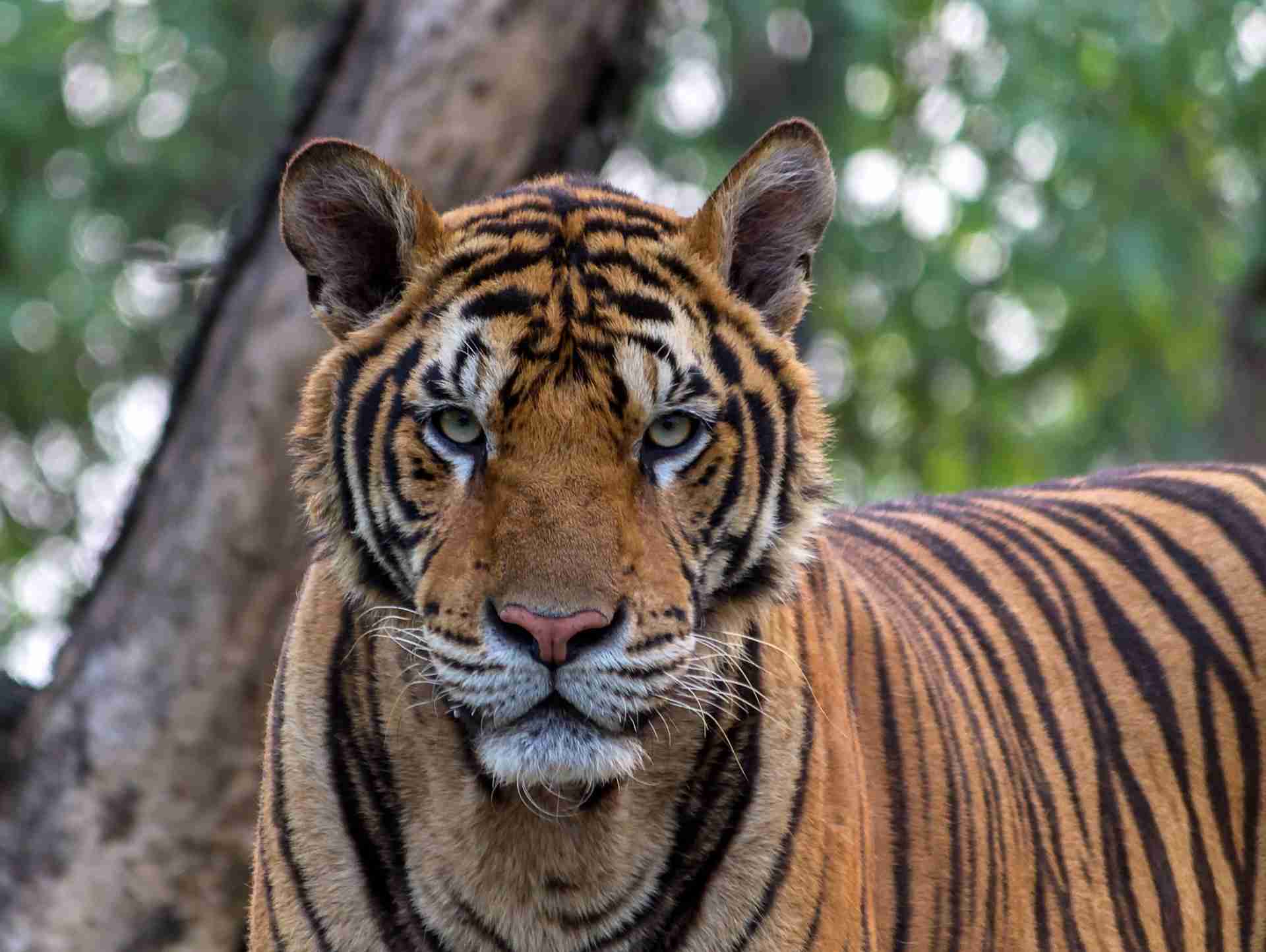 If wildlife could be said to be trendy, sloths and red pandas are without a doubt among the hottest plush animal toys flying off shelves at zoo gift shops.
They are best-sellers at zoos that feature the live versions, and also at zoos that don’t. “Red pandas are just so darn cute,” explained Amanda Brouillette, general manager, Great Plains Zoo & Delbridge Museum of Natural History in Sioux Falls. The runner-ups at Great Plains Zoo’s gift shop are souvenirs featuring African wild dogs, also known as African painted dogs, an endangered species targeted by poachers.
Many Americans had not heard of African painted dogs until recently, but they are a popular attraction at the Great Plains Zoo. “They’re very active animals, running around out in our scenic area,” said Brouillette. It’s no surprise that the plush versions are customer favorites at the gift shop, which is just under 1,000 square feet.
Then again, overall sales are so brisk that it’s hard to name favorites. “It’s been one of those crazy years when absolutely everything is selling,” noted Brouillette, who displays items by category. After last year’s closures and lockdowns, 2021 has been a banner summer for domestic tourism, with record numbers for zoo and aquarium gift shops.

“It’s been one of those crazy years when absolutely everything is selling.”
– Amanda Brouillette, Great Plains Zoo & Delbridge Museum of Natural History, Sioux Falls, S.D.

“Sloths have been quite trendy for a while now, and seem to be staying strong,” observed Lauren Crochet, who oversees the gift shop as Guest Services Manager at the Alabama Gulf Coast Zoo in Gulf Shores. “Tigers are also a standby for us.” The popular critters sell best as stuffed animals and on graphic T-shirts. The store is arranged into sections themed around each animal or category, such as birds, allowing shoppers to focus on favorites. “We also sell butterfly hatching kits, with caterpillars and everything kids need to grow their own butterflies,” Crochet noted.
The past year saw the births of both a baby sloth and a red panda at the Buttonwood Park Zoo in New Bedford, Mass. “So right now, anything sloth or red panda related is extremely popular,” said Lisa Hurd, who manages the 800-square-foot gift shop. Hurd groups her displays by animal, so lovers of elephants or river otters — other visitor favorites — can find all manner of related souvenirs, from plush to puzzles and apparel. “I want our displays to be telling stories,” the manager noted.
Plush is the top category for many zoo retail outlets, including at Lupa Zoo, a privately owned attraction in Ludlow, Mass. Owner Joan Lupa said the zoo has been busy all season.
At Lupa Zoo’s gift shop, sloth toys have been a best-selling category, along with otters, giraffes, foxes, and assorted wild cats like cheetahs. Wolves are a particular favorite, since they are an American animal on display at the zoo. “Everyone loves having a wolf, especially the boys,” reported Lupa (whose name, it should be noted, means wolf in Romance languages).
Lupa has found that her gifts and souvenirs sell best when she displays them by type: all the magnets in one place, keychains, drinkware, and so forth. After plush, Lupa’s best-selling category is play sets that allowed children to construct imaginary zoos around themes like safari and oceans.
Plush, sweatshirts and mugs are the perennial top-sellers at Niabi Zoo in Coal Valley, Ill. “Anything featuring the zoo logo sells well, along with items featuring our two most popular animals, giraffes and fennec foxes,” noted Guest Services Manager Scarlet Behrens.
Behrens mostly groups her merchandise by categories, but best-selling plush is divided between different kinds of displays, “depending on whether they are more natural-looking, or more brightly colored,” she explained. “Also, we have a new exhibit, I will usually do a special display of that animal.”
Perhaps the most unique section of Niabi’s gift shop is a section in the gift shop dedicated to animal art — not art portraying the animals, but “art that specific animals have painted on a canvas,” explained Behrens. Along with each painting, customers receive a certificate attesting to the talented critters’ work by name. Will Fluffy the prairie dog be the next Picasso? At the very least, it’s a conversation piece.