The Western Toy & Hobby Representatives Association (WTHRA) has recognized five remarkable people to induct into the Hall of Fame this year, Terry Asten Bennett of Cliff’s Variety, Jim and Retha Davis of Kid’s Center, Jerry Pinsky and Peter Trouw of R-Biz Associates and Five Little Monkeys, located in six areas of Northern California, will be recognized as Retailer of the Year by WTHRA for outstanding customer service, community involvement and many years of distinguished service in the toy industry.

The recipients were to be honored and congratulated on March 10, 2019 at the Annual ToyFest West Awards Gala hosted by WTHRA .

Cliff’s Variety was started by Terry Asten Bennett’s great-great grandfather in 1936 in the Castro district of San Francisco.  The store specializes in a variety of products from toys, housewares, small home and garden tools, office supplies and more.

Jim and Retha Davis started Kid’s Center with a dream after the sale of another business and the purchase of the property at 1725 N Swan, Tucson, Arizona.  After extensive remodeling and interior buildout as well as much research and product procurement, the door officially opened in October, 1989.

Jerry Pinsky started in the toy industry in 1974 working for Importoys of Los Angeles. He started in the warehouse and moved to customer service shortly after and in 1977 became the National Sales Manager for many years until 1991. He continues to cover a large geographic territory for R-Biz Associates and loves what he does.

Peter Trouw started his career in the toy industry in August of 1987. Jerry Pinsky hired Peter at Importoys in San Francisco and put him on the road in the bay area and all of Northern California. As Peter acquired more lines, he created a company name called R-Biz Associates in 1989 and in 1991 formed a partnership with Jerry Pinsky. R-Biz has been a part of ToyFest West for many years and has been honored with several booth awards over the years. 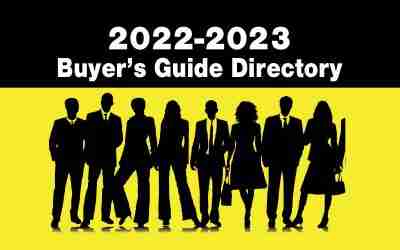