The global toy and play community came together in New York City for The Toy Association’s 116th North American International Toy Fair in February. In all, more than 26,000 professionals from 98 countries attended the largest toy trade show in the Western Hemisphere, where they got a sneak peek at hundreds of thousands of ground-breaking and creative toys and games spread out across 447,300 net square feet of exhibit space. The show hosted the equivalent of nearly eight football fields filled with toys during its four-day run at the Jacob K. Javits Convention Center.

“Buyers from around the world, and toy, play, and licensing professionals came to unleash their outer business executive and inner child at this year’s Toy Fair New York!” said Steve Pasierb, president & CEO of The Toy Association. “With a sold-out, energetic show, every square inch of the Javits Center was used for order-writing, networking, trend-spotting, professional development opportunities, in-booth demos and reveals, and much more. Toy Fair New York is the gateway to toy aisles this holiday season, and drives the $28 billion U.S. toy market and influences markets around the world.”

From veteran brands to first-time exhibitors in the “Launch Pad” section of the show, Toy Fair’s 1,038 exhibiting companies unveiled new product lines and showcased key drivers in front of 8,300-plus mass and specialty buyers, including delegations from more than 3,000 unique retail outlets and 22 of the nation’s top 25 toy sellers.

Overall, more than 10,600 retailers, wholesalers, entertainment executives, importers, and buying groups attended Toy Fair. The top five countries represented at the show, not including the U.S. and Canada, were China, the United Kingdom, Hong Kong, Mexico, and Japan.

Next year’s event will take place February 22 through February 25 in the same location. 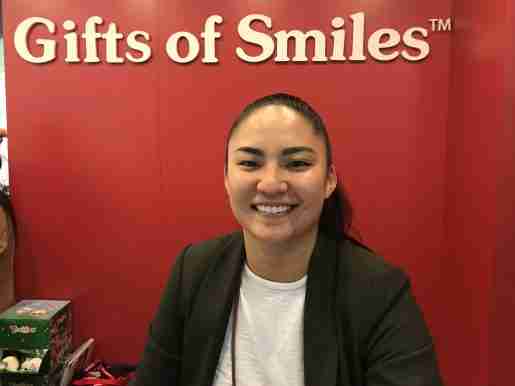 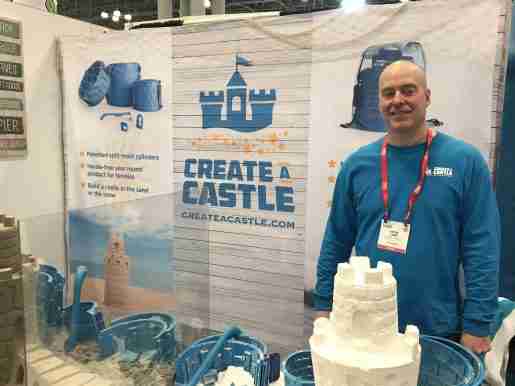 Ryan Lane from Create A Castle. 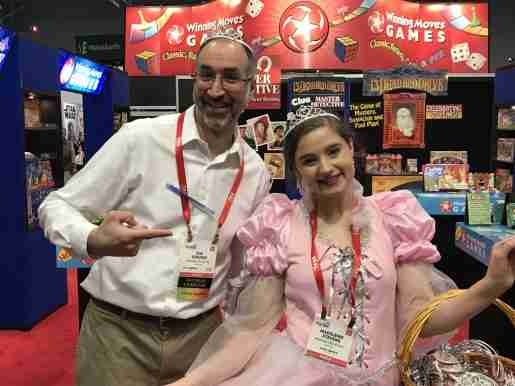 Joe Sequino with the Princess of Winning Moves Games. 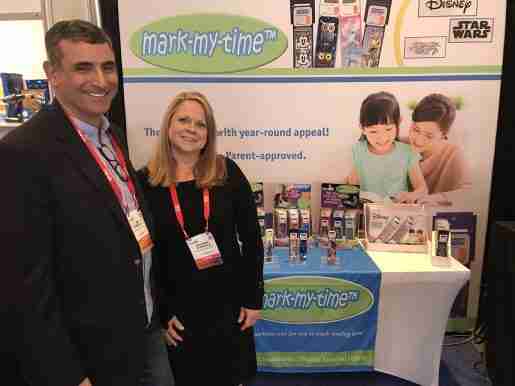 Joe and Maureen of Mark-My-Time. 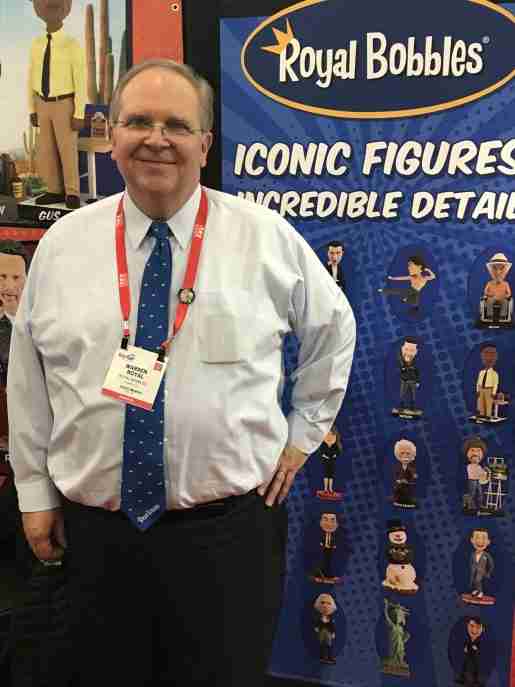