Consumers said they will spend an average of $1,047.83 this holiday season, up 4 percent from the $1,007.24 they said they would spend last year, according to the annual survey released in October by the National Retail Federation and Prosper Insights & Analytics. Shoppers between the ages of 35 and 44 planned to spend the most at $1,158.63.

“Consumers are in good financial shape and willing to spend a little more on gifts for the special people in their lives this holiday season,” NRF President and CEO Matthew Shay said. “Retailers are fully prepared to meet the needs of holiday shoppers looking for that perfect mix of sales, quality and selection.”

Shay noted that retailers are expected to import near-record volumes of merchandise ahead of the tariffs that are scheduled to take effect on a wide range of consumer goods from China on December 15.

The consumer survey comes on top of NRF’s annual holiday spending forecast, which takes into account a variety of economic factors to project overall spending rather than per-consumer spending. The forecast estimated that holiday retail sales in November and December will be up between 3.8 percent and 4.2 percent over 2018 for a total of between $727.9 billion and $730.7 billion.

Consumers will spend in three main categories during the holidays – gifts for family, friends and co-workers, at an average $658.55; non-gift holiday items such as candy and food, decorations, greeting cards and flowers at $227.26; and other non-gift purchases that take advantage of the deals and promotions throughout the season at $162.02.

“Younger consumers are helping drive the spending increase this year,” Prosper Insights Executive Vice President of Strategy Phil Rist said. “They’re not just spending on their immediate family members, they’re also treating their larger circle of co-workers and friends to gifts.” More than half of shoppers between the ages of 25 and 34 (52 percent) plan to purchase gifts for co-workers, and 82 percent of those between 18 and 24 plan to purchase gifts for their friends.

Holiday shoppers plan to spread their shopping across multiple channels and types of stores. More than half (56 percent) say they will shop online. Among online shoppers, 92 percent plan to take advantage of free shipping and 48 percent will use buy online, pick-up in store or ship to store services, and 16 percent plan to use same-day delivery, which has doubled since 2015. The youngest online shoppers (ages 18 to 24) are the most likely to say they plan to use same-day delivery at 32 percent.

The majority of shoppers, 53 percent, will also shop in department stores and 51 percent will go to discount stores, while 44 percent will go to grocery stores, 34 percent to clothing and accessory stores and 23 percent each to electronics stores and local small businesses.
Similar to previous years, 39 percent of holiday shoppers said they would start buying holiday items before November, while 43 percent are waiting until at least November and 18 percent are waiting until December.

Sales and discounts remain the largest factor in choosing a particular retailer during the holidays, cited by 70 percent. Quality merchandise was the next-largest factor (cited by 59 percent), followed by selection of merchandise (57 percent), free shipping and shipping promotions (46 percent) and convenient location (44 percent).

For the 13th year in a row, gift cards remain the most popular items on wish lists, requested by 59 percent of those surveyed, followed by clothing and accessories at 52 percent, books/movies/music/video games (35 percent), electronics (29 percent), home décor (24 percent), jewelry (23 percent), personal care or beauty items (21 percent), sporting goods (18 percent) and home improvement items (17 percent).
The survey of 7,782 adult consumers was conducted October 1-10, 2019, and had a margin of error of plus or minus 1.2 percentage points. 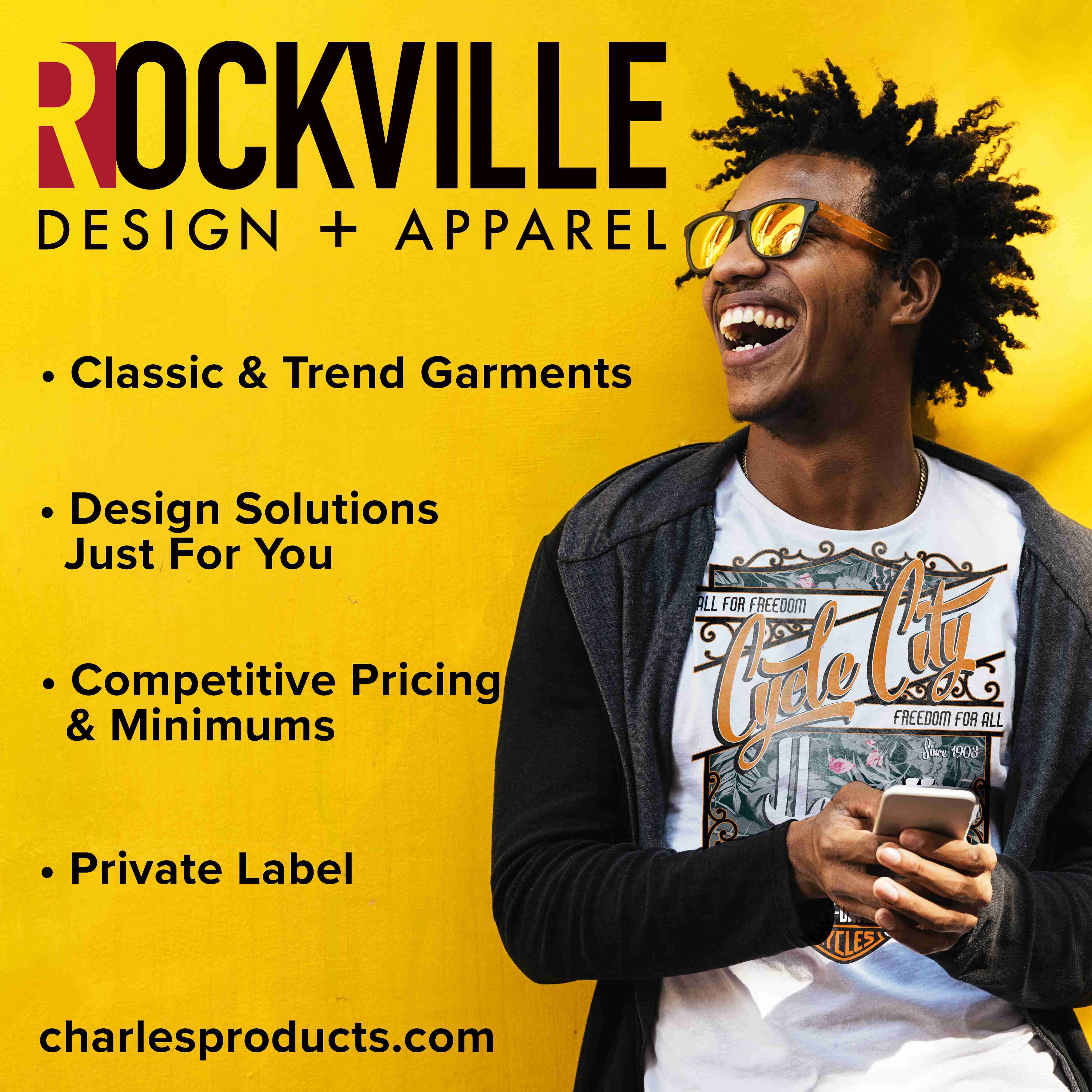 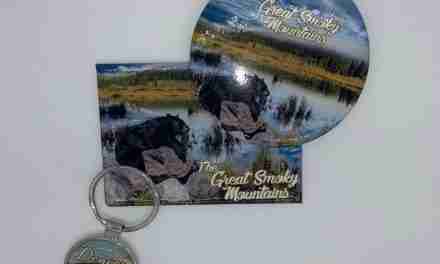