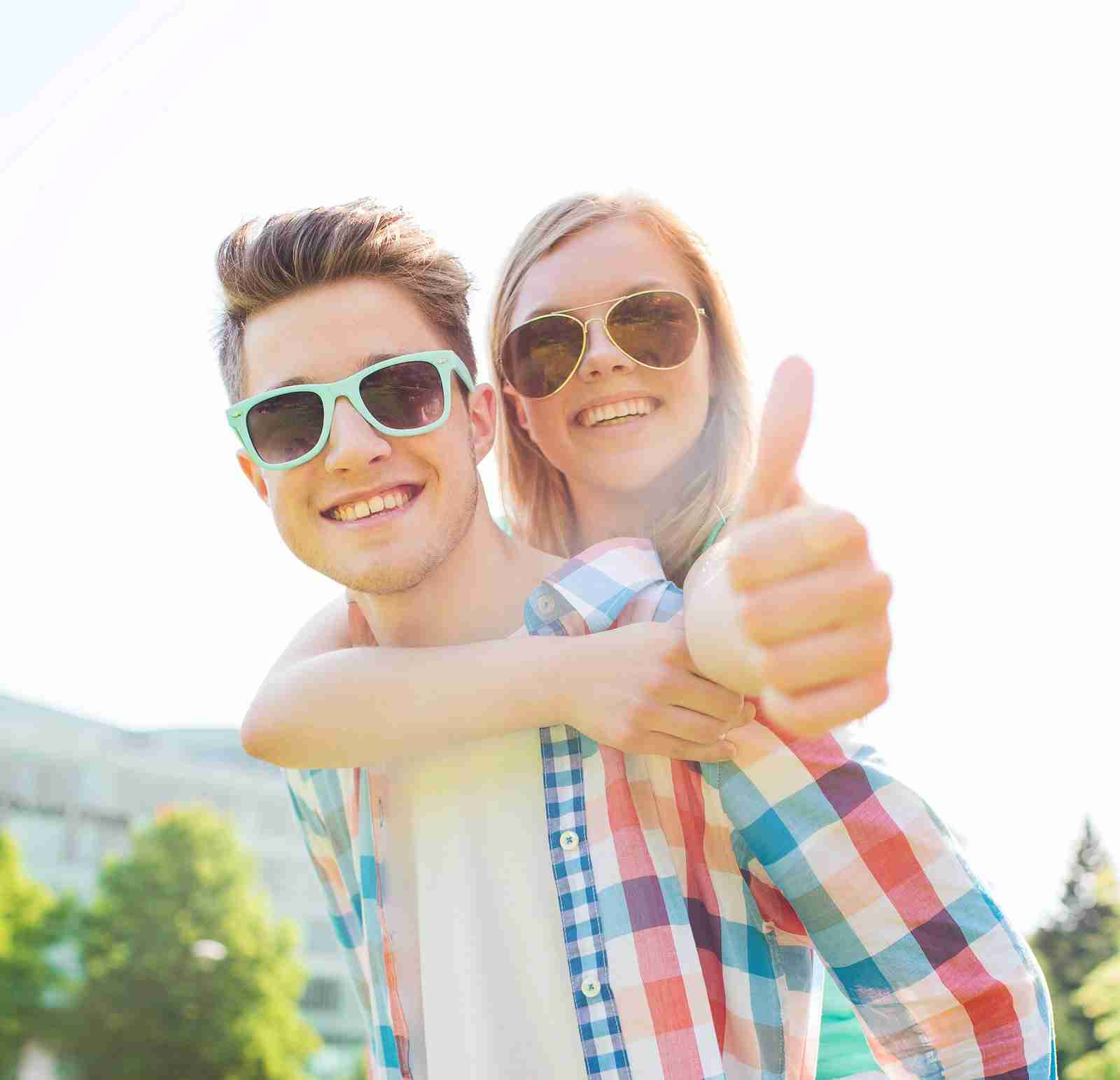 By Megan Rooney
“Teens are the one segment of the buying population we have never been able to capture,” said Sarah Wilcox, Wild Things Museum store manager and buyer at the Virginia Living Museum in Newport News, Va. 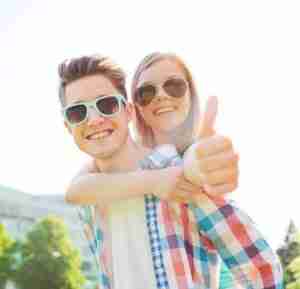 Wilcox is not alone.  Several store managers and buyers contacted for this article about teens’ top merchandise picks said they didn’t have anything to contribute, and this sentiment echoed again and again across the country.
“Teens and tweens are our most difficult demographic to attract,” said Vicki Jones, guest services manager at the Baton Rouge Zoo.
“Most teens are brand driven, and it is difficult to carry a selection of branded merchandise in souvenir and gift stores,” said Nancy Jackman, retail purchasing manager at The Niagara Parks Commission in Ontario, Canada.
But Rene Wineland of the Maui Ocean Center in Maui, Hawaii, and Susan Cote from the Little Rock Zoo in Little Rock, Ark., both buyers, had a good deal to say about teens’ favorite merchandise. What are their success secrets for serving a challenging demographic?
“The majority of our teenage customers are visiting The Hawaiian Aquarium with their families on vacation,” Wineland said.
“The girls tend to be attracted to our Pandora charms, which mirror what they’ve seen in [not only] our exhibits, [but also] landscapes and island lifestyles,” Wineland added.  “Pandora is so recognizable, the perfect memento for remembering Maui Ocean Center’s Hawaiian Aquarium.”
In 2013, The Atlantic reported that American teenagers spend “about half their hard-earned cash on eating and on buying nice clothes.”  In 2015, Business Insider reported the same findings.
Today, Wineland and Cote find that these statistics ring true for them too.  Clothing and accessories are the most popular items.
Wineland cited their local-surfer-turned-clothing-entrepreneur’s trucker hat collection, eskyflavor, as very popular with teens, while Cote said her popular teen items are hoodies, T-shirts, jewelry and accessories such as scarves, headbands, sunglasses, tote bags and backpacks.
“We choose our junior clothes and accessories in bright colors and modern styles,” Cote said. “I have all teenagers working in the gift shop.  They are the best source for the trending styles for teens, and my assistant is also young, so she keeps me in the know.”
Inc. magazine agreed with Cote’s assessment, and in 2014 called teenagers very important to developing brand loyalty because they tend to be very early adopters.
“The difference with today’s teenagers,” Inc. said, “is that they’re not listening to what the media and older generations are telling them is cool. While older Millennials looked to television shows like MTV’s Total Request Live to tell them what was in style, today’s teens are [instead] discovering trends and deciding for themselves.”
In other words, teenagers are now deciding what’s in fashion.  Those trends are now trickling upwards and outwards to older generations and to the media, instead of the other way around.
While the question of how to cater to such a large, trend-setting group may seem difficult, the answer is actually quite simple.  According to Wineland and Cote, they find out what’s on-trend by going directly to the source.  They ask the teens themselves, and they use social media for research.
“Social media has been a great tool to gain information and find new merchandise for teens,” said Wineland.  “There is a wealth of information on Facebook, Instagram, Pinterest and Twitter.”
Cote agreed about enlisting the power of the teenagers themselves.  “I have the staff wear the items,” she said,  “so when [someone says], ‘where did you get that?’ they can proudly say, ‘Little Rock Zoo!’ ”
“[We also make sure to] keep the teen items well stocked,” Cote added,  “and priced between $10 and $20, which is the normal buying range for teens.”
The Little Rock Zoo, whose mission is “to provide engaging experiences that inspire people to value and conserve our natural world,” has one gift shop measuring 2,000 square feet, and they bring in $325,000 in sales per year.
The Maui Ocean Center, named one of the Top 25 Best Aquariums in the U.S. by Trip Advisor, also has one gift shop, measuring in at 4,000 square feet.  They bring in over $3 million in sales each year.
“With the ever changing world of technology, it is important to keep up with how we communicate with teens today,” said Wineland.  “Communication and awareness of what is trending in today’s teen world would be my top tip for capturing their interest and desire to buy merchandise.”