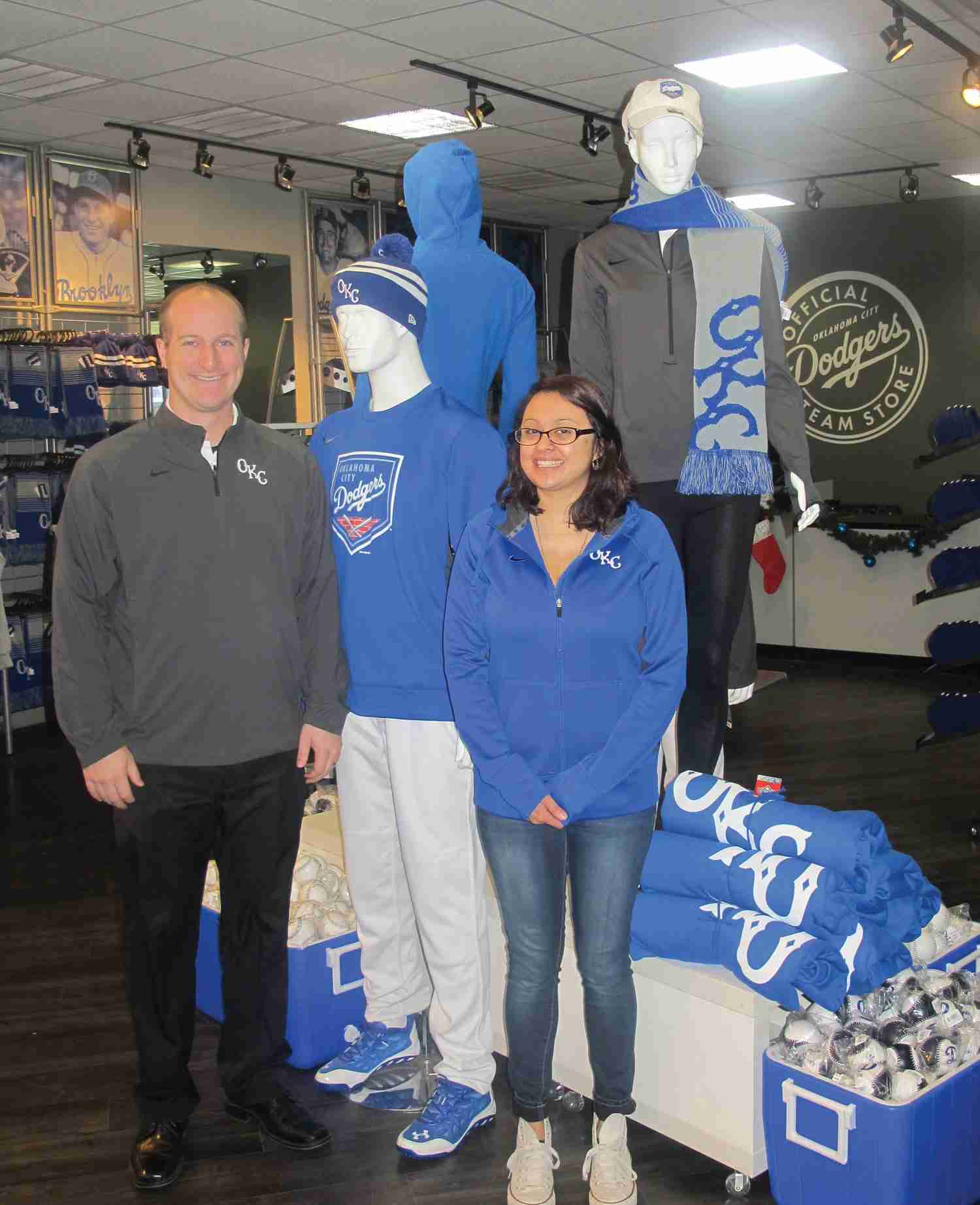 Take them out to the ball game and buy them – apparel. Instead of peanuts and crackerjacks, fan attire from hats to T-shirts are best sellers at the nation’s Minor League Baseball stadiums.
At the Omaha Storm Chasers in Omaha, Neb., Assistant General Manager Laurie Schlender said her top sellers include any clothing item made with performance fabric or patterned fabric. “Dry fit shirts do very well, and in the last couple of months, anything that has a streak or print in the fabric, people just love. All soft fabric T-shirts also do exceptionally well.”

Schlender noted that basic logos and jersey-style shirts are also extremely popular. “We have some new shirts that replicate our team jersey, and those sell exceptionally well. They’re made in our new powder blue color, which we’ve introduced just for 2016.”
The overall most popular color at the Storm Chasers fan shop is royal blue, however. “It’s far and above the best seller, because it’s our main team color and that of our affiliate, the Kansas City Royals. But powder blue and grey are also strong.”
In Las Vegas, Nev., at the fan store for the Las Vegas 51s, team store Assistant Michelle Suarez said T-shirts and hats are the top selling merchandise, and that team shirts featuring the official Las Vegas 51s color scheme of blue and white sell well. But also popular are two shirts with fun alien themes. “We have an orange shirt with the team name and an alien head, also a lime green shirt with just the Nevada state outline and an alien head superimposed on it. Those are both top sellers,” she said. The team’s mascot Cosmo is an alien, so fans are ready to embrace merchandise that includes alien themes. Aliens are an in-joke for this ball club, as the team’s name itself references Nevada military base Area 51, reputedly the site of alien landings.
Shane Phillips, public relations and social media manager for the High Desert Mavericks in Adelanto, Calif., also called fitted hats, jerseys and T-shirts top apparel sellers. “Simple logo shirts and hats do the best with our fans. They buy the merchandise to show their support, and they really want to match the team on the field as much as possible in terms of attire.” This goes hand in hand with the fan store’s top selling colors: team colors scarlet and black. “Scarlet is the biggest seller, because when the heat comes during the summer games, black can be a tough choice. Red is just cooler to wear in the stands.” The team is affiliated with the Texas Rangers major league team, and for this reason also sells a number of shirts in Rangers’ blue.
At the Oklahoma City Dodgers fan store in Oklahoma City, Okla., hats are number one in apparel sales, according to Media Relations Director Alex Freedman. “This was our first year as a Dodger affiliate, and a complete rebranding after changing our name from the Oklahoma City RedHawks,” Freedman noted. Affiliating with the Los Angeles Dodgers has meant the fan store’s five traditional ball caps and new winter items such as a stocking cap and scarf all feature the team’s new name and logo and are selling strongly. “The early numbers on the winter clothing from cap and scarf to hoodies and sweatshirts have been great,” Freedman noted. “This was our first season as the Dodgers, and fans have very much embraced the new name and merchandise.” Top selling apparel colors are blue and white, the same color theme as LA Dodgers major league fan attire.
At the Rancho Cucamonga Quakes in Rancho Cucamonga, Calif., Group Sales and Team Store Coordinator Roberta Watson described her fan store’s top sellers as hats and T-shirts. “We recently purchased new hats that are very affordable, less expensive than major league caps sold in a store like LIDS, for example. Fans gravitate toward our hats in part for this reason, and also to show support for the team.” As far as shirts go, the most popular T-shirt uses a “basic Nike round logo style with our team logo in the middle. It a unisex shirt that appeals to both men and women, and its simplicity makes it popular. Fans who wear it are showing support for the team.” Watson feels that having the Nike brand name behind the shirt is also useful. “It’s soft, high quality cotton which also increases sales.” Watson’s most popular T-shirt color is royal blue. “It’s closest to our team color,” she explained. “Minor leagues have to work with a certain color palette, so we go with greys, blacks and blues, especially for men’s or unisex items. We do throw in some pink for girls and baby blue for young boys, and we add white every once in awhile,” she said.
So here’s the word from the stands: minor league fans root, root, root for the home team – in popular team apparel like hats and T-shirts. 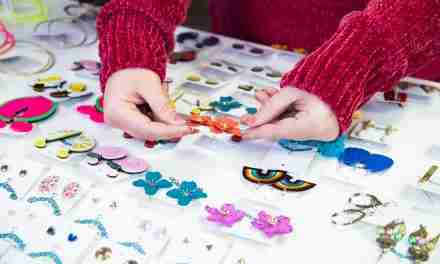 Accents for a Memorable Look
Accessory Trends at Apparel Boutiques 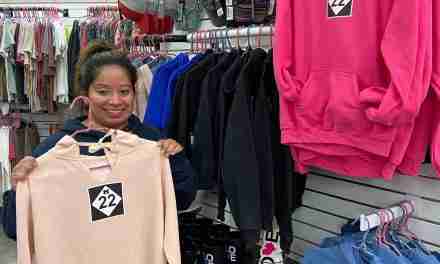 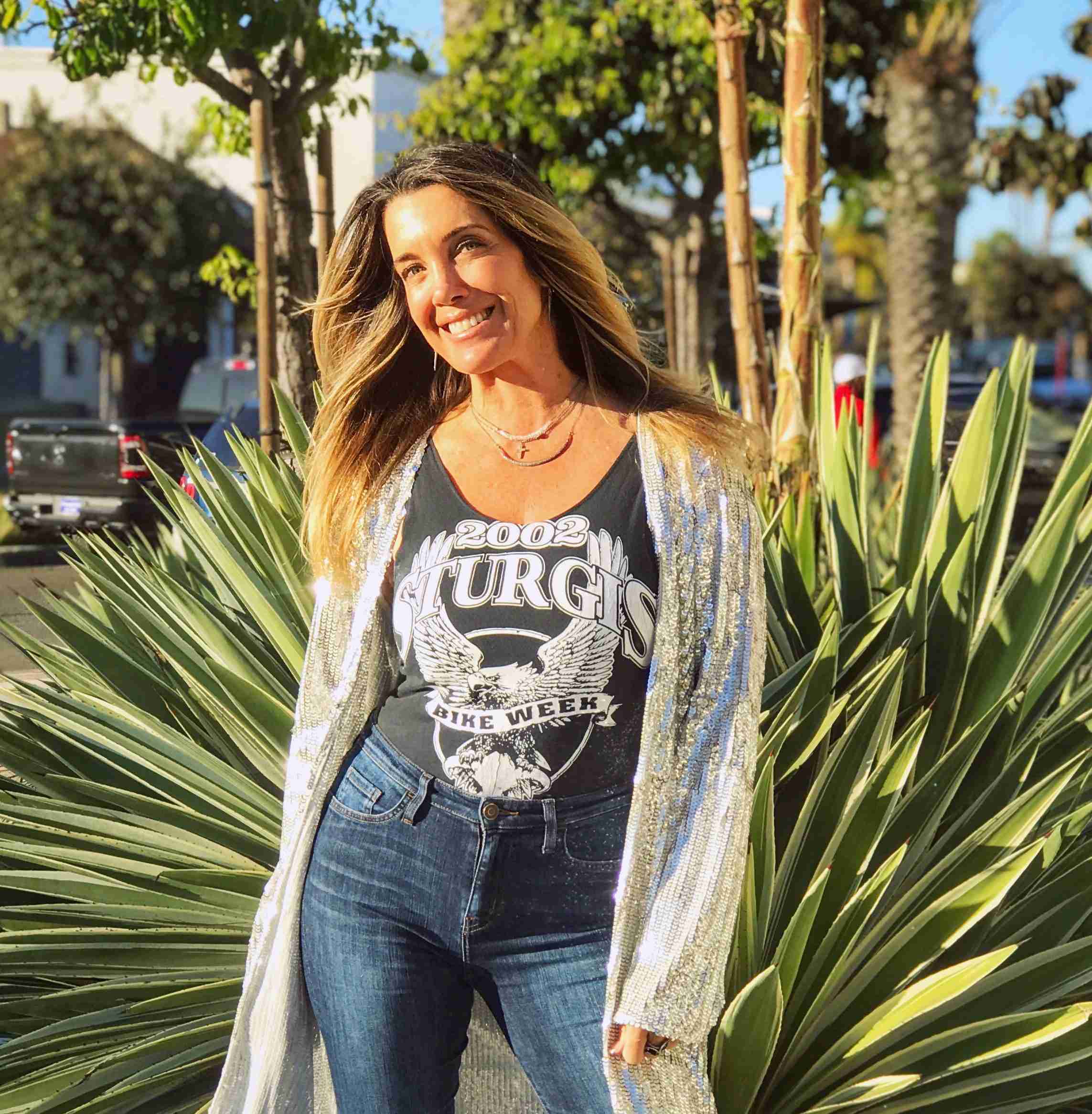 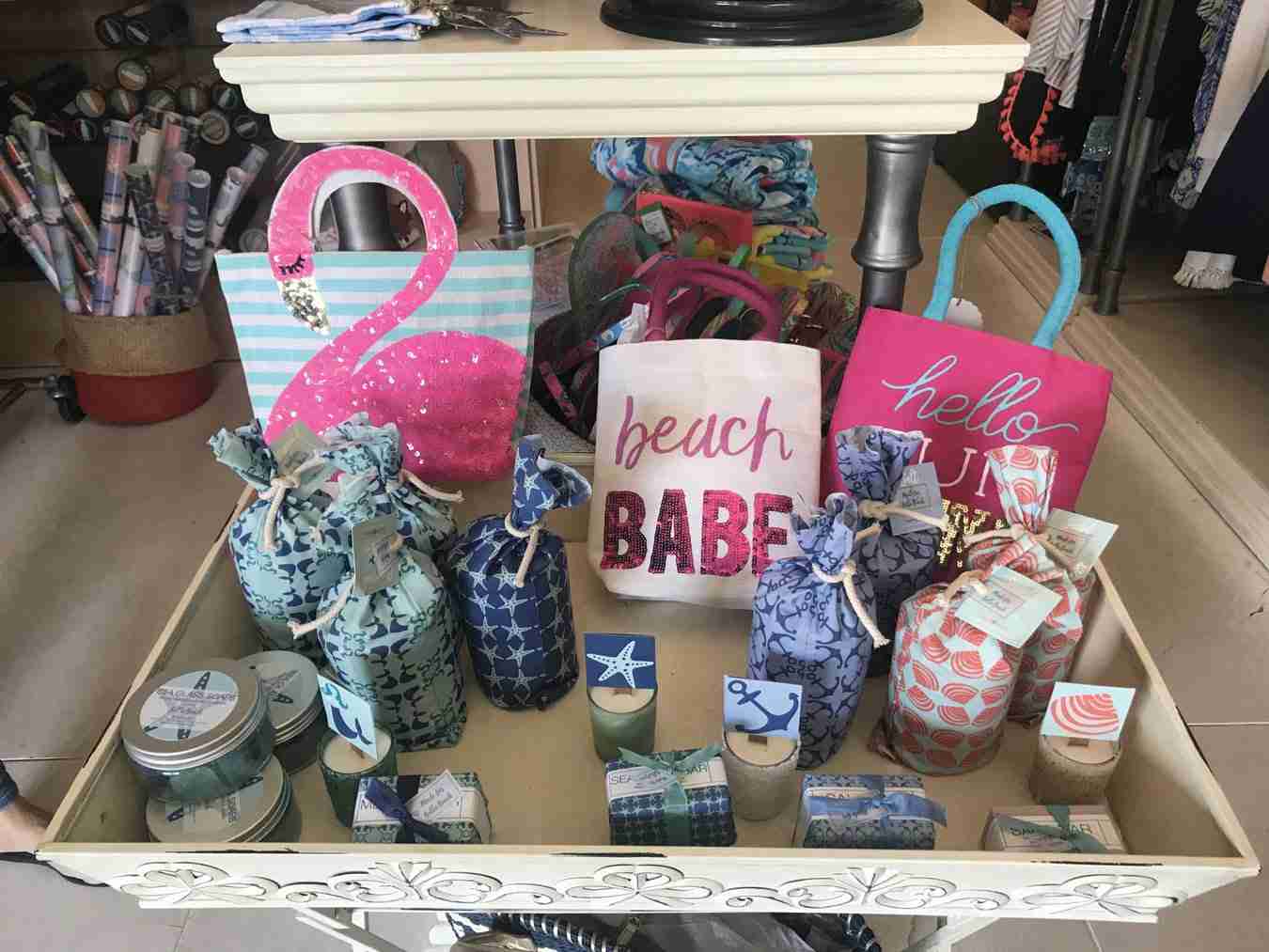