Sales of Children’s Gifts and Toys at Toy Stores

Pokémon cards are white hot. LEGOs will always have fans. And fidget toys are in demand for kids bored at home during the pandemic.
Around the country, these items are in hot demand at toy retailers. But most independent stores survive in the age of Amazon by curating selections for their specific clienteles.
In Brooklyn, upscale parents see toys not only as playthings, but also as ways to express social conscience — and visually uplift shared spaces. “A lot of our pieces are as lovely as décor as they are to play with,” noted Avi Kravitz, owner of Norman & Jules, which straddles several Brooklyn neighborhoods popular with families. Kravitz’s patrons appreciate artisanal lines like Grimm’s and Sabo: “They’re different colors from the mainstream brands, and the natural wood and craftsmanship are appealing.”

“ …I look for toys from small makers, with a cool, quirky character. Our makers know who’s doing the knitting or the embroidery, and that’s important to
my customer.”
– Avi Kravitz, Norman & Jules,
Brooklyn, New York

Norman & Jules customers are typically adults who buy gifts that express their own sophisticated tastes. “You want to be the one who shows up with something pretty, and who supports a small business,” said Kravitz, adding that fair trade resonates as well. “I look for toys from small makers, with a cool, quirky character. Our makers know who’s doing the knitting or the embroidery, and that’s important to my customer.”
Puzzles, a craze during the pandemic lockdown, have proven a strong category for Norman & Jules. Instead of the ubiquitous Ravensburger or Melissa & Doug, Kravitz stocks a more expensive line from Barcelona called Longdi. “The illustrations are beautiful, and they appeal to both children and adults,” he said.
Shoppers at The Toy Department in Fairfield, Ohio, are typically on the hunt for vintage collectibles. The store specializes in secondhand merchandise like vintage Atari games and G.I. Joe figurines. “It’s the comfort food theory,” explained Manager Kenny Koepnik, when asked whether patrons actually play with the merchandise or are simply collecting. “People are trapped at home, and they want to be surrounded by the things that make them feel good.”
Koepnik also thinks collectors are splurging on nostalgia — and driving up prices — because they’re unable to spend on the usual pastimes like concerts or a family outing to Chuck E. Cheese. Anything from Star Wars or Transformers is a best-seller at the store, with WWE, G.I. Joe and Super Nintendo also in demand. “And the market has just exploded on Pokémon cards,” Koepnik added. Demand is way up, and for Magic cards as well.”
Pokémon cards and classic brands like LEGO and Melissa & Doug have sustained Karen’s Toys through the worst of its 13 years in Encino, Calif. “We’ve focused on our bread and butter merchandise, and I didn’t stock as much this year,” said Ron Sclar, who owns the store with his wife, Karen. Business is down about 80 percent from before the pandemic, so the Sclars are focused on moving inventory.
Over the holidays, Mattel, Fisher-Price and Bruder trucks were bright spots. “Schliech dinosaur figurines are pretty hot right now,” Sclar noted. “And we had hundreds of Pokémon cards and they all sold out, even without much traffic this year.”
Sclar said arts and crafts are traditionally a strong category for the store as well. But striking the right inventory balance is tricky while shoppers are nervous and supply is uncertain. “If I had more foot traffic, I’d sell a lot of puzzles,” said Sclar. But he never got the chance: “I ordered a whole bunch from Ravensburger, and they never did come in.”
At Thinker Toys in Honolulu, social media drives trends like Pop Its silicone bubble toys, which have been featured on TikTok and YouTube. Manager Anita Lastimosa credits social media sites for the popularity of LOL dolls, fidget spinners and other current best-sellers. “Kids really do follow the trends online, she said. “And then Pokémon cards — for some reason, that’s taking off again.”
Bruder trucks and monster trucks, especially for boys, have been in strong demand. “We’ve also sold a lot more arts and crafts during the pandemic, things kids can do at home,” Lastimosa added.
Sandra Glichowski, owner of Blue Ridge Toys in Clayton, Ga., isn’t surprised that fidget toys are hot. Fidgeting, she explained, is only natural for restless youngsters trapped in front of screens all day for remote learning. Rubik’s Cube and yo-yos are winners with that demographic, along with board games.
“They’re things that families can play while they’re all at home together,” Glichowski said. As the weather warmed up, Blue Ridge was also doing a brisk business in outdoor toys like hoppers, especially as gifts. “Anything they can do outside with a little sand and water,” Glichowski said. 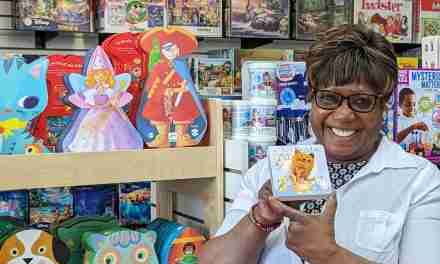 Plush and Toys at Toy Stores – Whether New or Classic, Toys Are Selling 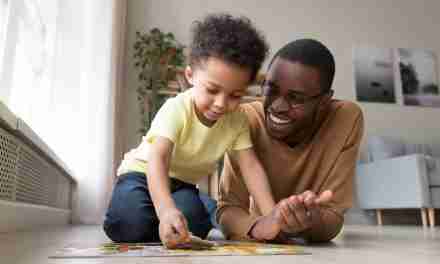 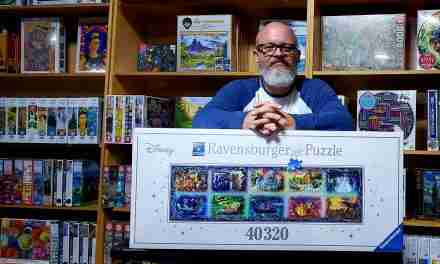 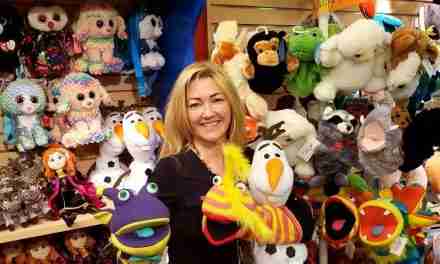 If It’s Tactile, it Could Be Trending
Plush and Playthings Sales at Toy Stores