“This show is a bona fide phenomenon. We are thrilled to join hands with AMC to offer fans high-quality figures demonstrating their passion for the rich characters in this gripping and dramatic series,” said Warren Royal, CEO, Royal Bobbles.

As the series heads into the second half of their 7th season, Royal Bobbles found it a fitting time to debut the figurines showcasing immaculate details and realism. The company debuted the line at the February 2017 Toy Fair in New York City.

(For more information, circle 288 on the reader service card or visit www.royalbobbles.om.) 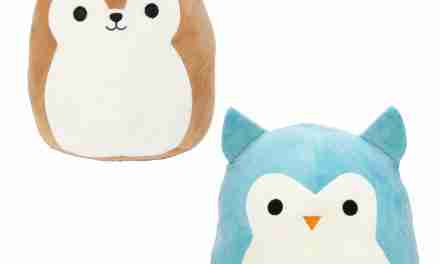