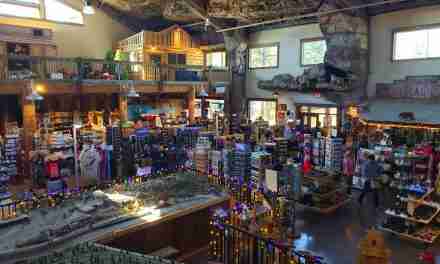 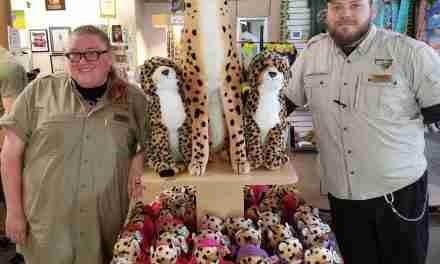 Name-Dropped Plush at Zoos and Aquariums 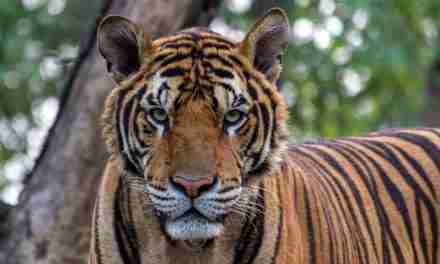 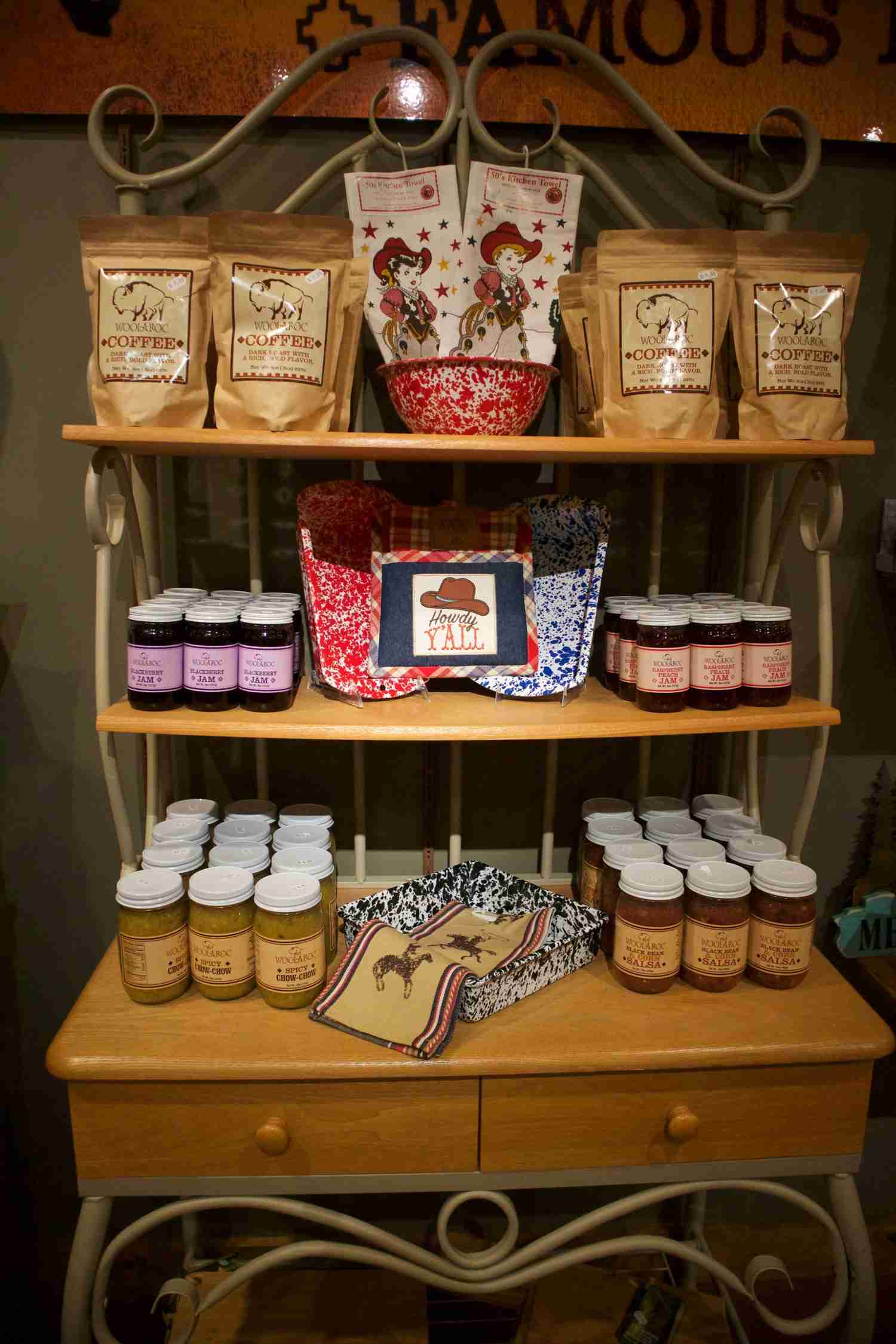 Treats for Travelers and Locals
Gourmet Gifts, Snacks and Candy at Zoos and Aquariums