Easy Back to Basics Toy Sales at Hardware Stores 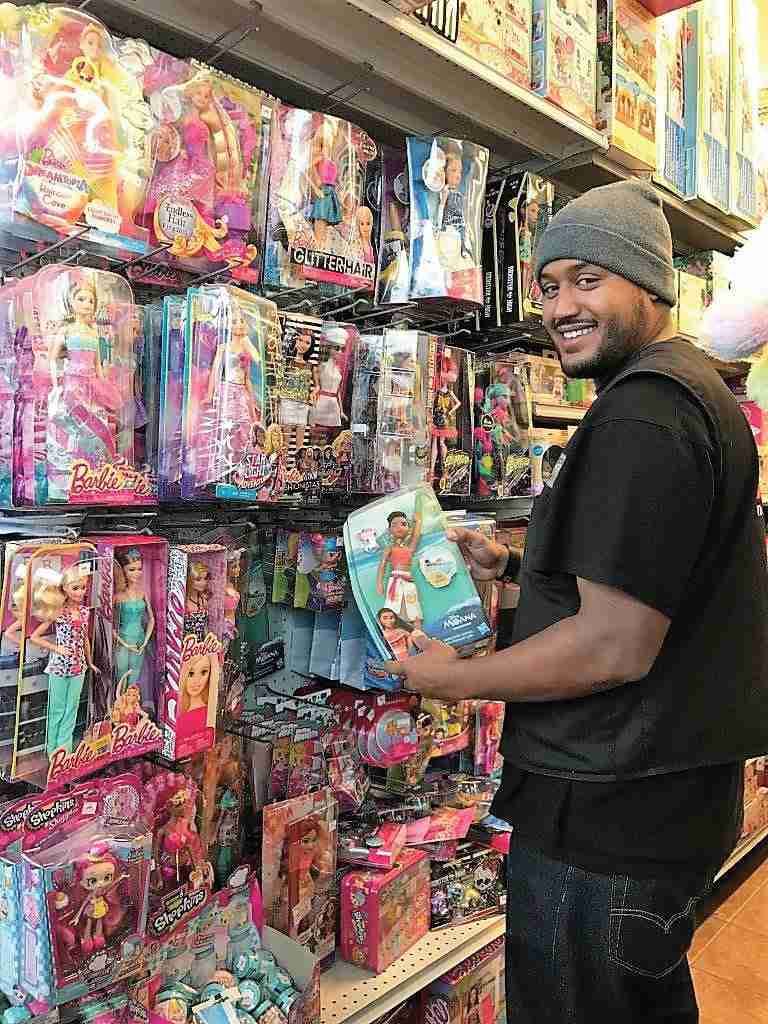 It’s not an unusual occurrence for customers at Briggs Hardware to reminisce with Owner Evelyn Murray about their childhoods.

“I have had so many people say, ‘My mama bought my Christmases at the old Briggs Hardware’ or ‘I remember going in there and getting my first doll,’” said Murray, owner of the 1,200-square-foot store. “It just makes me grin ear-to-ear.” 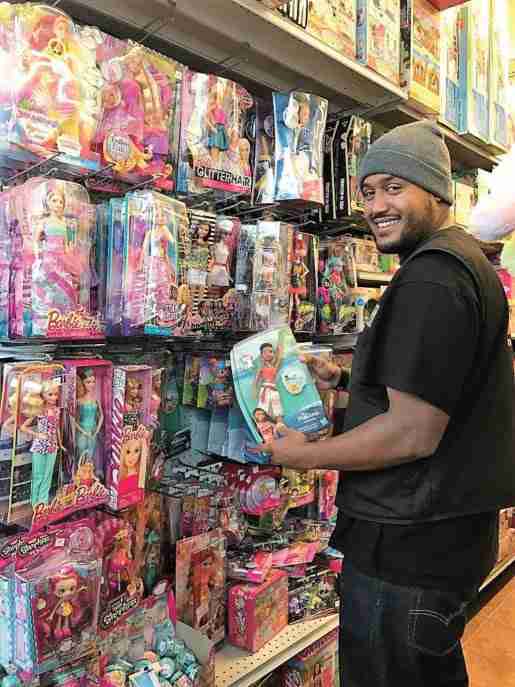 Neil Weaver, sales associate, Standard 5 & 10 Ace, in the toy section. Customer service is key to selling toys in a hardware store, according to the owner of this San Francisco, Calif., store.

The hardware and toy store, which first opened in Raleigh, N.C., in 1865, was the city’s first toy store. Although she hasn’t been around nearly that long, Murray said she has many fond memories of assisting her parents in the hectic days leading up to Christmas.

“We used to do layaways starting in June, and we would have to put together an entire city’s worth of bicycles up on the second floor,” she said. “Then, on Christmas Eve, every Santa across the city would come to get their bikes. We always worked so hard and so late – it was the busiest night of the year.”

The hard work has paid off. Briggs Hardware, which now operates as part general store, part toy store, retains a loyal customer base, even with the advent of large chain stores like Target and Walmart. Like many hardware stores with a toy department, Briggs Hardware has managed to stay relevant using a good deal of creativity – and a good location.

“Downtown is different from other places,” Murray said. “The millennials want to live downtown, they want to walk where they shop, and they want to shop local and support local business.”

Murray said as a small business, she chooses her toy merchandise accordingly.

“We decided this year to go with Melissa and Doug,” she said. “They’re cute and they fit the theme of the old-time hardware store with the wooden toys and classic dolls. They’re also a wonderful program for small businesses – whatever I purchase that I don’t sell, they will buy back.”

Among this merchandise is the line of plush from Melissa and Doug, which Murray described as “just as precious and soft as any stuffed animal.”

“I don’t have the large ones in stock – they have them up to 3, 4-foot tall – but I could certainly get them if someone wanted them.”

An important aspect of selling plush is to display it properly, according to Ryan McAdams, owner of Tulsa Toy Depot in Tulsa, Okla.

“Plush sells pretty easily if you put it out where kids can see it,” McAdams said. “A lot of stores have shelves that are much too high; we try to keep them nice and low. Kids love stuffed animals, and if they’re displayed so kids can see them, they won’t want to leave the store without buying one.”

In terms of displaying games, McAdams said he finds it to be very important to let customers get a sense of how they are played.

“The best way to get games to sell is to have a demo of the game available for kids to try,” he said. “If customers can actually try out the game beforehand, there’s a much better chance of them buying it.”

In her job as Toy Department Manager at the Hardware and Toy Center in Paoli, Pa., Bebe Feimster has an entire floor of toys on display.

Like McAdams, Feimster said she likes to offer game demos whenever possible. “We don’t do this consistently, but sometimes we have a table set up with game demos on it, so customers can play the games and see how they work,” she said. “We also have tags on the shelves letting customers know that a demo of this game is available at the front counter.”

As manager of a toy department within a hardware store, Feimster also emphasizes the importance of distinguishing her store through unique toy offerings. “We can’t really compete with the larger stores due to price point,” she said. “For example, I don’t sell Hatchimals, because Target sells them for $49.99, and I would have to pay that much for them. I don’t sell Shopkins or Pokemon, either.”

“Selling toys in a hardware store is definitely harder than it used to be, but we’ve always had a strong toy business; we carved out a niche a long time ago,” Leopold said of his 6,000-square-foot store, which began as a 5 and 10 store. “You need to make your toy section its own department, and sell unique items you won’t find in the mass market.”

Leopold said he is currently doing well selling one such toy, the Schleich line of animal figurines. He said he displays some toys in the store window, and also switches his endcap displays to include the hottest new toys. In the end, though, he said to never underestimate the importance of quality customer service – it is often what customers remember most.

“Customer service is key,” said Leopold, who employs one associate who deals specifically with toys. “If someone comes in looking to buy a gift for a 5-year-old, you want to have someone there who knows exactly how to help them find that.”