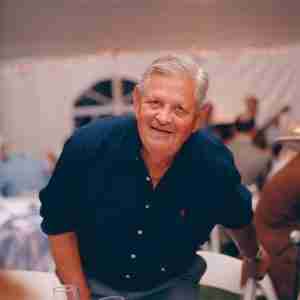 Alton “Al”  Lipkin, longtime CEO of NANCO/Nancy Sales, passed on Monday, July 5, 2021, after a brief illness.  He was 89 years old. After graduating from Brown University in 1954, he joined his father-in-law at Nancy Sales in 1957. From 1993-2008, Al was the CEO of NANCO/Nancy Sales. He was an accomplished and respected force in the souvenir, novelty, and gift industry.  He was also a pioneer in sourcing product from overseas, developing relationships with suppliers that have maintained themselves to this day.

Barry-Owen Company, Inc. Has Added to Its Team 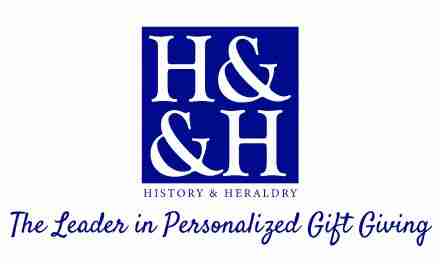