A Classic Take on Play
Enduring Toys and Games 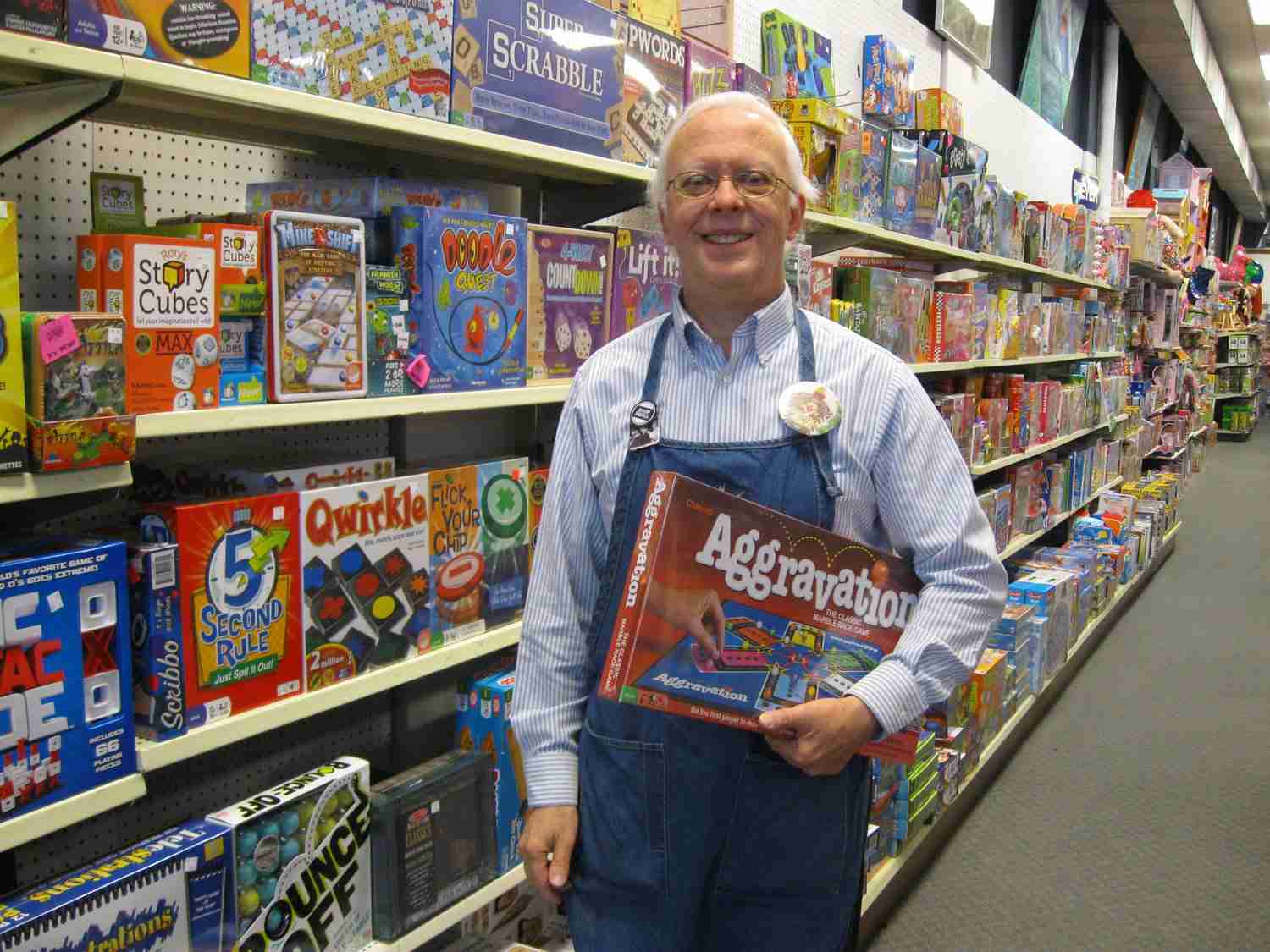 Fallout 4, LEGO Dimensions and anything Star Wars are topping children’s wish lists. But long after youngsters have moved on to the next hot toy, classic games and puzzles remain strong sellers for American retailers, year after year. “Monopoly, Scrabble – they’re always good sellers,” said Taylor St. John, the manager at Giggles Toys & More in Bozeman, Mont.
Around the country, a survey of retailers in the weeks leading up to Christmas 2015 confirmed that while teens gravitate toward the latest video game, their parents and grandparents go for the classics – the evergreen blocks, jigsaw puzzles and board games that stand the test of time. “It’s fun to remind people of what they liked when they were little,” St. John said. 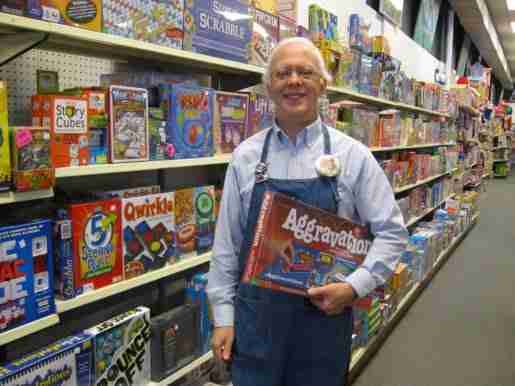 Reminding people is the key to moving classic games and toys off shelves and out the door, sellers said. Star Wars has a barrage of TV ads to drum up hype – but traditional pastimes like checkers and backgammon depend on savvy marketing for a new generation.
For many retailers, that means a great display to capture shoppers’ imaginations. Dave Campbell, who owns Amazing Toys in Great Falls, Mont., arranges his ever-popular jigsaw puzzles by piece count on gondolas and spinner racks – so customers can spot right away what they’re looking for, from novice-level games to an 18,000-piece challenge.
At Wizard’s Chest, a toy store in Denver, Colo., Co-Owner Kevin Pohle puts a Rubik’s Cube out “for anyone to mess with,” he said, referring to the brain-bending 3-D logic puzzle first issued in the 1970s. “We have a table out right now with a puzzle where anyone can put in a few pieces while they walk around.”
Sometimes those shoppers need a little guidance; many retailers rely on a knowledgeable sales team to connect buyers with just the right game or puzzle. Gwen Ottenberg, who owns Imagine That Toys in Wichita, Kan., engages her customers to size up their needs: “I narrow down whether they’re looking for a single or multiplayer game, what kinds of games they already like, and then we can make good recommendations,” she said. Ottenberg applies the same logic to trade fairs, where she only buys games that can be explained in 30 seconds or less – roughly the same amount of time she has to win over a store patron.
Best-sellers for Ottenberg, whose 5,000-square-foot store sells over $1 million worth of toys annually, include wooden peg puzzles from high-quality children’s lines like Hape and Melissa & Doug, as well as the ever-popular Ravensburger. These brands are popular at stores large and small around the country, as are jigsaw puzzles from 50 to 5,000 pieces (and more) and games that can be enjoyed by multiple age groups playing together.
At The Learning Tree, a 4,300-square-foot store that has been a family fixture in Wichita, Kan., for 20 years, Owner Jonny Girson holds game nights on a regular basis so his staff gets hands-on experience with the wares he sells. “98 percent of our games, we’ve all played here,” Girson said. “You have to play them and understand them in order to sell them.”
Along with newer toys, The Learning Tree does a steady business in classic games for all ages, from 500 piece jigsaw puzzles that stimulate the minds of elderly and Alzheimer’s patients to the time-honored wooden blocks that delight their toddler grandchildren -“simply the best learning toy that exists,” Girson affirmed.
Some toy stores cultivate a reputation for stocking the classic versions of games coveted by connoisseurs and nostalgists. Dave Campbell said his customers frequently request original editions of old-school games such as Parcheesi, Clue and Sorry. Selling those classics, Campbell said, is a matter of stocking what his customers request – and then letting them know via promotional flyers. “People want those toys the way they remember them,” explained Campbell, whose 5,500-square-foot store owes much of its $600,000 in annual sales to a large game and puzzle department – and a three-decade presence in the community.
And across those decades, while trendy toys come and go, Monopoly and Scrabble keep selling. So do Pictionary, mazes, tops and kits for chess, checkers and backgammon. “The top sellers are hot for a couple of years, and then they drop off as people move on,” said Jonny Girson. The classic games hold steady, “but they’re never the very top sellers.”
There’s one simple reason, added Girson: “Typically, people who like games already have the classics.”